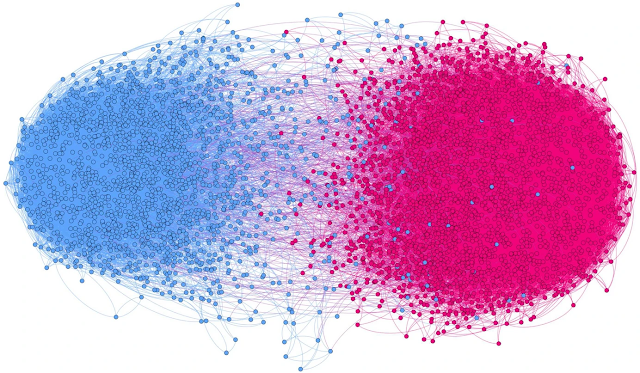 We have known that CNN specifically and MSM, in general, has been running a propaganda echo chamber pushing all manner of principles and agendas that are anti-christ. No doubt it is under the color of politics, but there is something much more sinister.
It is creating a sort of religious fervor against everyone who disagrees with them.
There is an acceptable position on all social issues today that is running directly through academia, big tech, Hollywood, and every artifice of this present world. We have discernment and therefore we understand how Anti-Christ all of this is. If you study the Late twenties and thirties of Germany, there was a slow and steady rising of temperature and the populace was led into accepting and supporting all manner of diabolical things. The victim is not the Jews in this setting, but the Judeo/Christian mentality that our country was born through. Ideas of free speech, free expression, freedom of Worship did not happen by accident. It was in response to structures that sought to persecute, silence, and isolate. The pot is getting hotter, and if we are not careful and recognize the philosophical pot we are in, like frogs being boiled, our brains will be cooked. If our brain/spirit/soul is immersed in anything, it will become seasoned with and sensitive to that environment. That is true for Hollywood, popular culture, and the current secular thinking.
Or scripture reading, prayer, walking, living, and being led of the Spirit. We choose our echo chamber and subculture. We choose what we will be sensitive to and seasoned with.
We as the People of God will face regular crossroads to conscience. Why was it that Daniel and a few of his friends were anomalous among the thousands of Jews? I believe they were unique in standing true in the environment many just succumbed to. Potentially, many of the Jews were already Babylonian in faith and mentality when they got to Babylon, there was little changing to be done. Daniel and his friends were their own subculture and echo chamber.
However, through the grace of God all their enemies learned that the whole world was wrong and Daniel and friends were the few that were right. I am thankful to be a part of a Subculture and Echo chamber that will stand against the encroaching influence that has already destroyed so many in faith, virtue, and understanding. 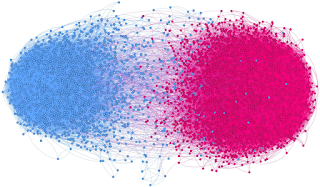