Gender Distinction is a God Idea 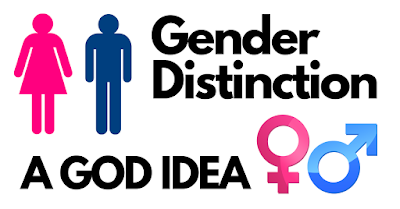 Let me start by declaring, “I Love Women.”

I love my Mama.
I love my Wife.
I love all of the wonderful godly women who have greatly impacted my life. Even today I pastor some of the most awesome people in the world and many of them are wonderful, godly, prayerful women. I respect them, honor them and celebrate them.
God created a woman to be a man’s companion and helpmate.
You see this same natural distinction in the animal kingdom.
Nature itself demonstrates a biological reality that children, the birth of, care of the home is a distinctly feminine exercise.
This is true when they find cultures isolated in the Amazon forests.
Add to this what the Bible teaches specifically about women.
What is the biblical priority for women shown, taught, and emphasized in scripture? In the New Testament?
“So God created man in his own image, in the image of God created he him; male and female created he them.” Genesis 1:27 Read the Words of Jesus echoing this established Biblical fact.
“4 And he answered and said unto them, Have ye not read, that he which made them at the beginning made them male and female, 5 And said, For this cause shall a man leave father and mother, and shall cleave to his wife: and they twain shall be one flesh?” Matthew 1
Gendered Language? I suggest the idea of gendering language as masculine and feminine is a God agenda and the fact the scripture reflects that is not a flaw but a feature.
If the Bible uses gendered language, it is by the inspiration of God.
If God wanted to create a gender-neutral world, that is the way it would be. He did not choose that. Gender distinction is a God idea. He has not changed his mind. For some us, if the Bibe says husband, it means husband, man does mean man, wife does mean wife.
He, His, She, Her,
It’s maddening that the debate tracks the situation in our world today.
Biblically accurate and distinct from our culture of perversions, we should be teaching distinctive doctrine and emphasize Biblical gender roles rather than making a point that seems like an echo of our culture.
Men, there are specific roles and responsibilities laid out in scripture.
Women, there are specific roles and responsibilities laid out in scripture.
As our doctrinal distinction of Gender-specific dress has shown to be wise and reasoned. Sidenote.
IT’s amazing that the perverse ones who are biological men claiming to be women all are sporting long hair and wearing dresses. 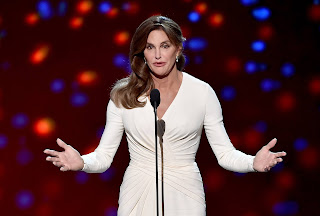