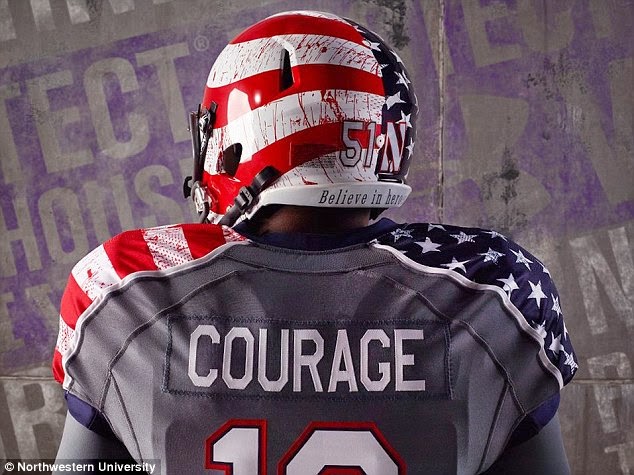 When Israel had a righteous king who loved God and his ways the Nation prospered.   My prayer is the Lord would send a revival of repentance to our nation from the top down and a grassroots revival.    We must cease to allow politics to distract us from biblical righteousness and see things as they are from a scriptural point of view.

Jesus reprimanded and rebuked those publicans and those who were religious in position that catered to public opinion.   Those same politicians and religious leaders conspired to have Jesus persecuted and crucified.     You see this same mob mentality on the social issues of the Day.  Religious, Political and Media figures are manipulating the crowd to hate those who believe and respect the Bible and it’s tenants.

We must not allow anyone to manipulate or intimidate believers to compromise and capitulate on the biblical conclusion and conviction on moral matters.

We Must stand up, speak up and never compromise no matter what the penalty or evil light they might shine upon us.

Today that which is evil is being celebrated as courageous and that which is righteous is being painted as wickedness and evil.   Just because the labels have been changed, things are as they are not as others try to redefine them as.

The Bible is the authority on morality.  Everything outside of those tenants outlined in scripture and even further confirmed by Jesus Christ is righteous morality.  Everything else is a perversion of that and is destructive to our culture as a whole and hurtful to the individuals involved in it.

Sadly, we have reached a day that my espousing this long-held belief is seen as hate speech by many already and in the foreseeable future will be defined as evil by our politically correct police.

It will take courage to stand and continue to preach it, teach it, live it and stand for it.