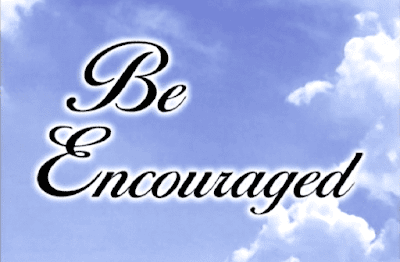 No less than 5 times, I felt as though the Spirit of the Lord would have me share …

In a 3 and 1/2 year span, one of those twelve would deny him (multiple times)

One of those would sell him for personal gain and would later take his own life.

Another one did not believe he arose on the third day.

On numerous occasions, Jesus was very frustrated at their lack of faith and understanding.

When faced with his own personal struggles, one asked if he and his should look for another savior.

His own followers could not pray for one hour with him on the most stressful night of his life.

(Much more could be said about his followers)

Even after he appeared alive and well after Calvary, still only 1/4 of the people believed his words and followed his plan till the Day of Pentecost.

On Friday they tore down the branches of their beloved palm trees for a roadbed for him as he came thru town. They shouted and sang his praises.

In less than one week they demanded his death at Calvary.

Jesus Christ (although had an eternal plan) was put to death BECAUSE of his goodness to others.

Just remember, if Jesus Christ had those battles, don’t be too harsh on yourself…

The battle is real!

CHIN UP and Soldier on.